The sequel to Star Wars Jedi: Fallen Order will be released in the next year, according to a report. Jeff Grubb, who previously revealed that the sequel is reportedly titled “Survivor,” says the unannounced title will launch during publisher EA’s current fiscal Q4.

EA is confirming this. The Major IP in fiscal Q4 in its earnings materials is Survivor. https://t.co/TgC4MdzNyz

According to Grubb, Survivor is one of the four titles set for launch in Q4 that has not yet been announced publicly. Survivor is believed to be the “Major IP” that EA says is in the works, and the others include a “partner title,” a “remake,” and a “sports title.”

Star Wars Jedi: Fallen Order recently made news when a developer on the game stated that multiple people on the team wanted the protagonist to be Black and/or a woman .

In GameSpot’s Star Wars Jedi: Fallen Order review , we called it “perhaps the strongest conception of what playing as a Jedi Knight ought to really be like.” 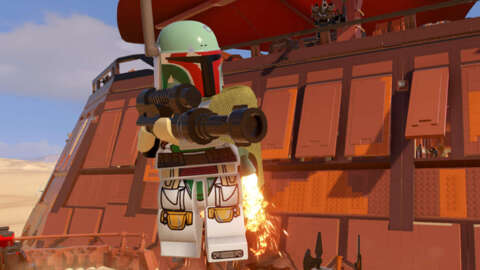 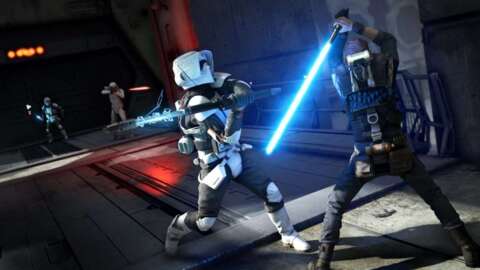 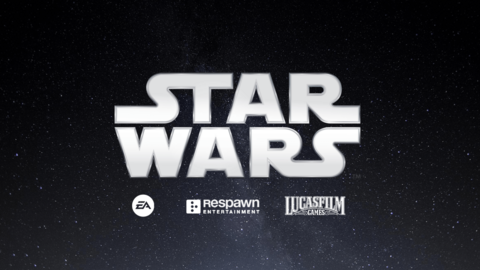 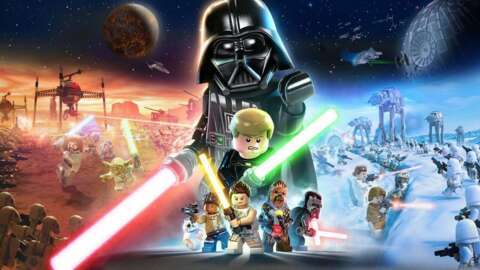 Star Wars Jedi: Fallen Order Sequel Launching In February Or March 2023 - Report have 372 words, post on www.gamespot.com at May 16, 2022. This is cached page on Game Breaking News. If you want remove this page, please contact us.