We’re only about a week away from the launch of The Legend of Zelda: Skyward Sword HD on Nintendo Switch. Releasing July 16 , Skyward Sword HD is up for preorder at major retailers and on the eShop, and there are several retailer-exclusive preorder bonuses available at this point. Also, GameStop is currently selling copies of Skyward Sword for $50 , but we imagine they will sell out pretty quickly. Skyward Sword HD is an enhanced port of the 2011 Wii game, and with Nintendo’s recent Breath of the Wild 2 trailer teasing a connection to Skyward Sword, there’s truly no better time to play it for the first time or revisit the game.

In addition to announcing the HD remaster, Nintendo revealed a new pair of Zelda-themed Joy-Cons will release alongside Skyward Sword HD on July 16 (unfortunately, these have become extremely difficult to find in stock). There are two ways you’ll be able to play Skyward Sword on Switch, and the first method includes using the Joy-Cons’ motion controls for swinging your sword, aiming your bow, and more. For those who prefer to play without motion controls, you’ll also be able to play using a regular Pro Controller or in handheld mode using buttons only.

Whether you can’t wait to replay Skyward Sword on Switch or will be experiencing the decade-old Zelda adventure for the first time, check out where you can preorder The Legend of Zelda: Skyward Sword HD below.

Preorder Skyward Sword HD at Walmart , and you’ll get a bundle with the game, a pair of Zelda socks, and a Zelda keychain for $60. This bundle is available online only, and it may sell out before launch.

GameStop is offering a free poster to those who preorder The Legend of Zelda: Skyward Sword HD.

Meanwhile, Best Buy has a free set of Zelda-themed tech decals for those who preorder Skyward Sword HD. 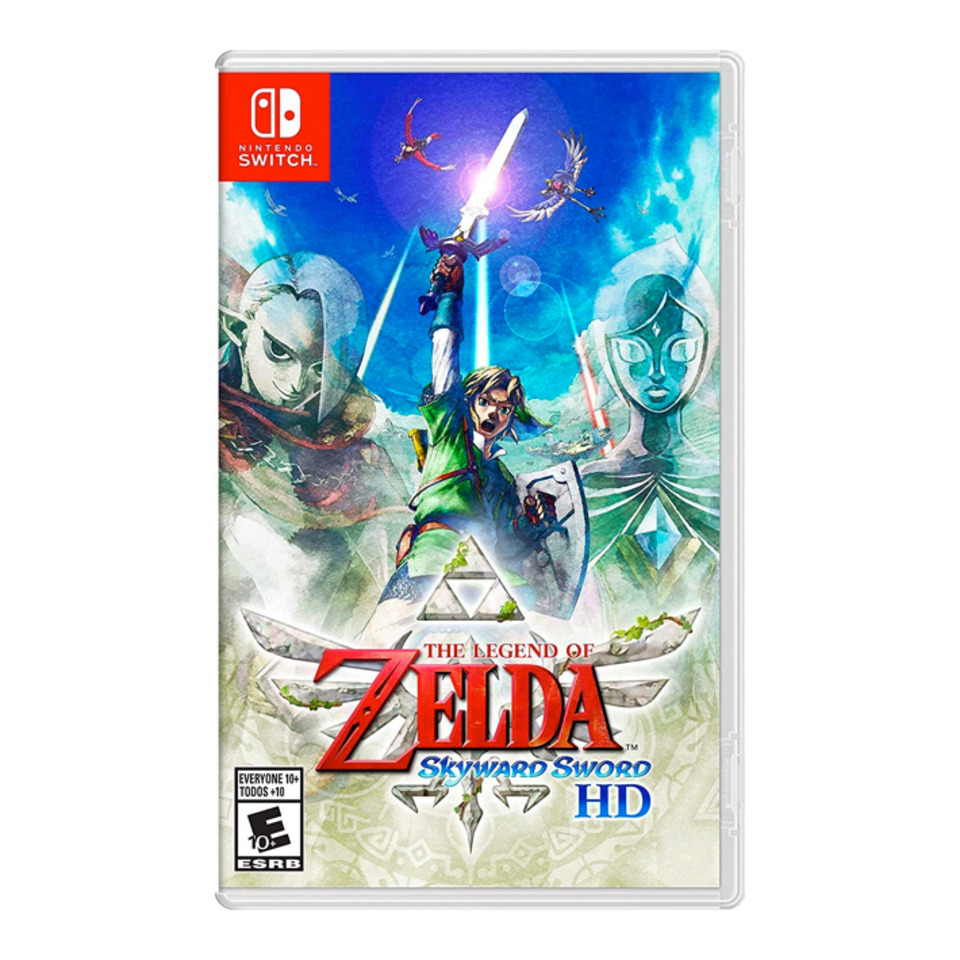 Physical copies of The Legend of Zelda: Skyward Sword HD are up for preorder at major retailers, and you can always preorder digitally on the Nintendo eShop as well.

See at Amazon
See at Walmart
See at GameStop 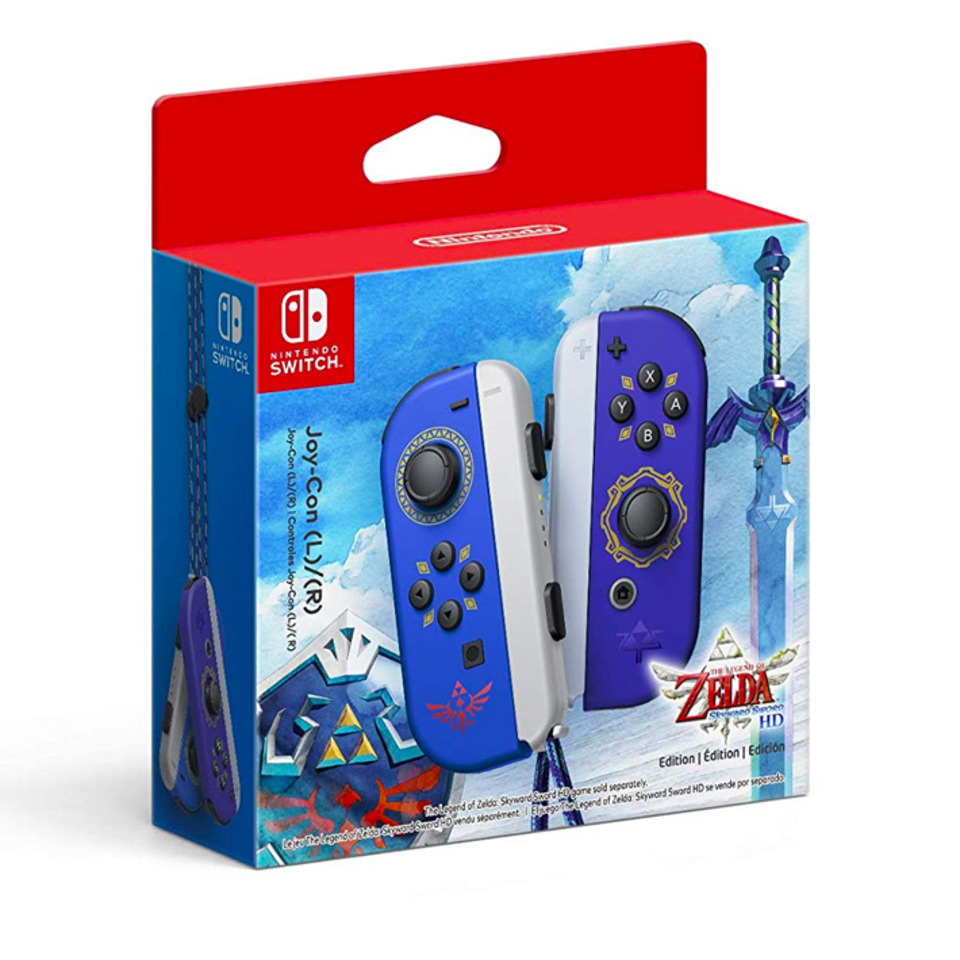 Nintendo’s new Zelda-themed Switch Joy-Cons became a hot item as soon as they were announced, selling out at every online retailer. They’re extremely hard to find in stock at list price, but you can check availability below. There’s a possibility some stores will restock closer to release.

Nintendo is releasing a new Amiibo alongside Skyward Sword HD, but like the Switch Joy-Cons, it’s now incredibly hard to find in stock. When scanned, the Zelda & Loftwing Amiibo lets you return to the skies from anywhere on the surface, even inside dungeons, while playing Skyward Sword HD. Scan it again, and you’ll return to the same surface location from the sky. Normally, this action can only be performed at designated save points. The Zelda & Loftwing Amiibo is the only figure compatible with Skyward Sword HD; you won’t be able to use any other Zelda Amiibo with the game.

For those who never played the original, The Legend of Zelda: Skyward Sword is the first game in the official Zelda timeline and dives into the origins of the Master Sword. It begins on the floating island of Skyloft, where Link is a knight-in-training. After his friend Zelda is kidnapped and taken to the Surface, the abandoned land below the clouds, Link sets out to rescue her, guided by a spirit called Fi. The game earned a 7.5/10 in our original Skyward Sword review , which you can check out for more info.

The Legend Of Zelda: Skyward Sword Preorders Are $10 Off At GameStop have 926 words, post on www.gamespot.com at July 7, 2021. This is cached page on Game Breaking News. If you want remove this page, please contact us.